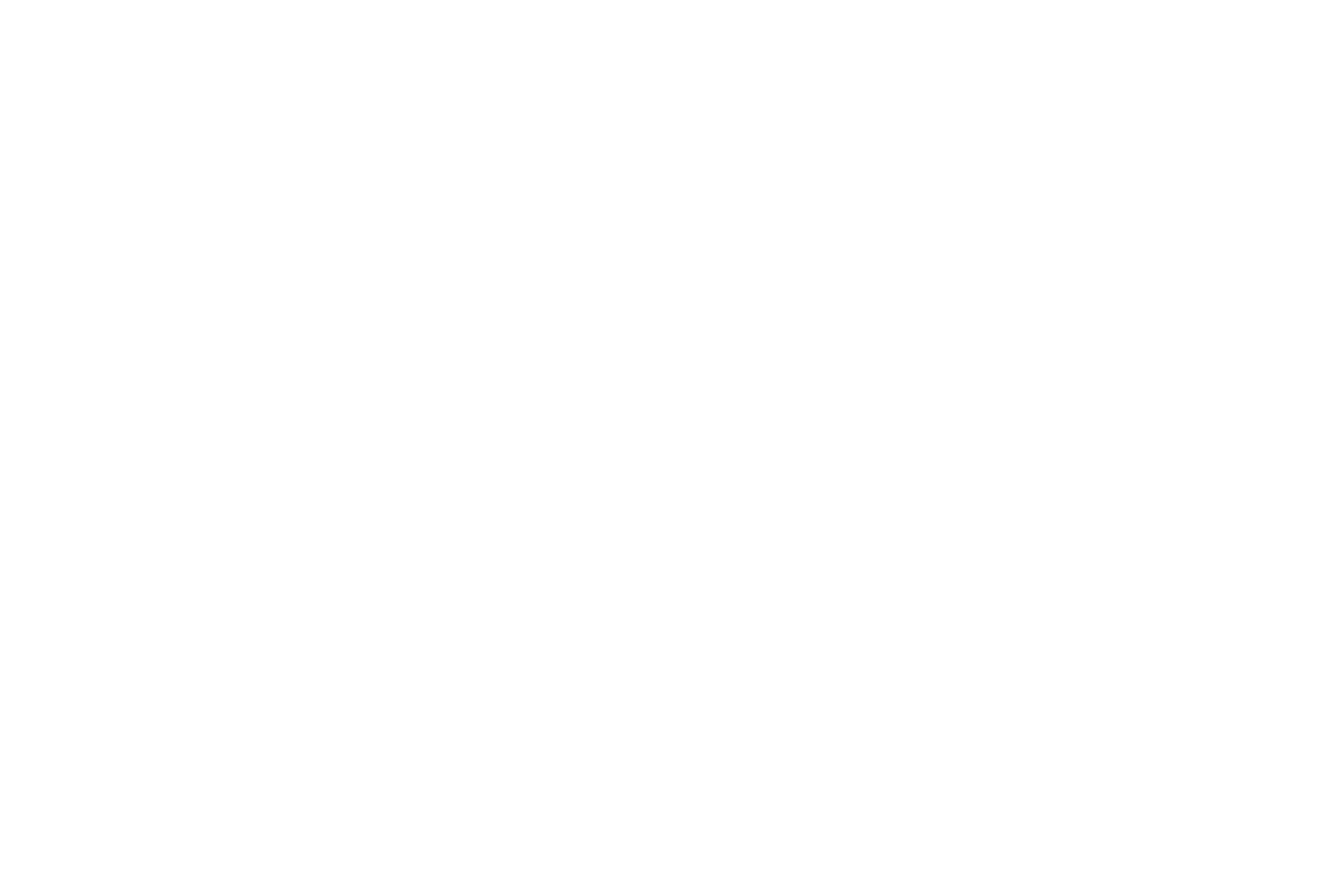 the percent of college students who borrow annually to help cover costsstatisticbrain.com

the approximate
amount of past due
student loan debtcollegeboard.com

What we’re all about.

Student loans have become a crucial part of obtaining an education in the United States, particularly for those who come from lower-income backgrounds. While it’s certainly a good thing that more students from disadvantaged backgrounds are receiving an education, the debt burden being placed on America’s youth is a cause for concern. At College 2 Success, we believe in increasing public awareness of the student debt problem and finding economically-friendly alternatives to traditional educational financing tools. These include a range of services, such as payback plans, alternatives to traditional loans, scholarships, and much more.

Did you know that 71 percent of college students have debt when they graduate, and that each of those students has an average of $29,000 in debt to go along with their degree? The cost of getting an education has risen dramatically over the past few decades, even though incomes have not risen nearly as fast to compensate. Of course, the importance of a college education has never been higher, making the ability to fund that education absolutely essential.

With more than $1.2 trillion in aggregate college debt, our mission at College 2 Success is to help students find alternative ways to finance their education and more easily pay back the massive debt burden so many of them face. We use a number of programs to achieve this goal.

we can help Image

If you believe that the student loan debt crisis is an increasingly serious problem in our country and want to help College 2 Success make a difference in the lives of college students, please considering making a donation. You contribution will directly benefit students who want to make something out of their lives without taking on excessive debt. College 2 Success helps countless students and graduates, and none of it would be possible without the generous contributions of people just like you. 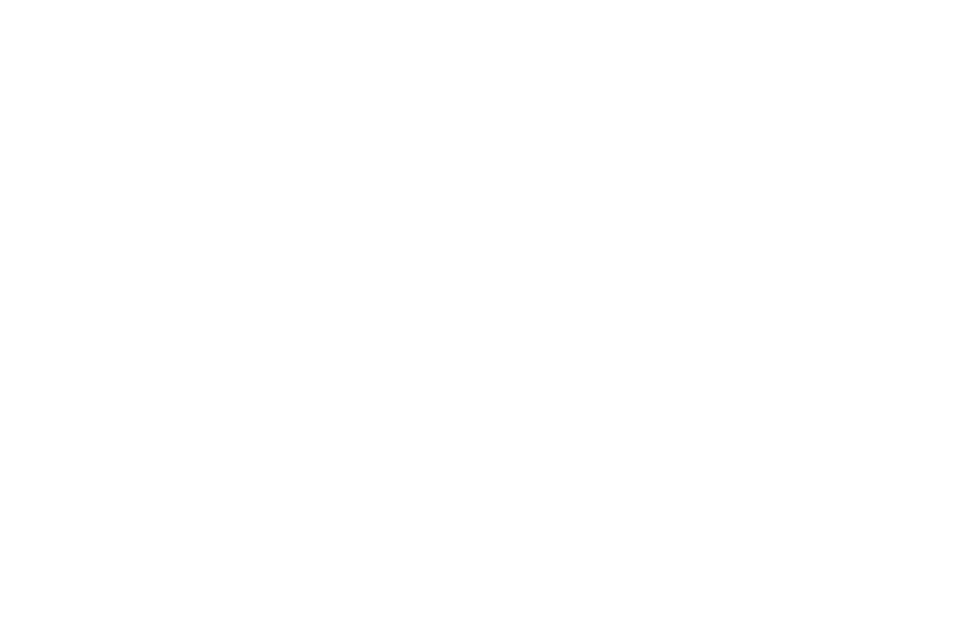 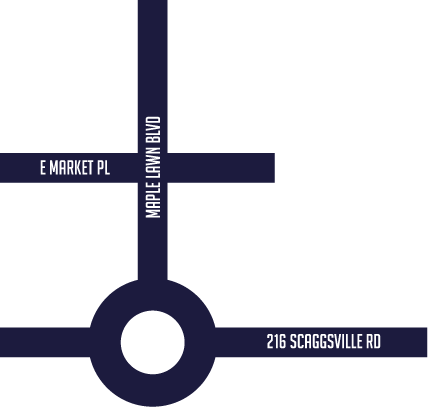